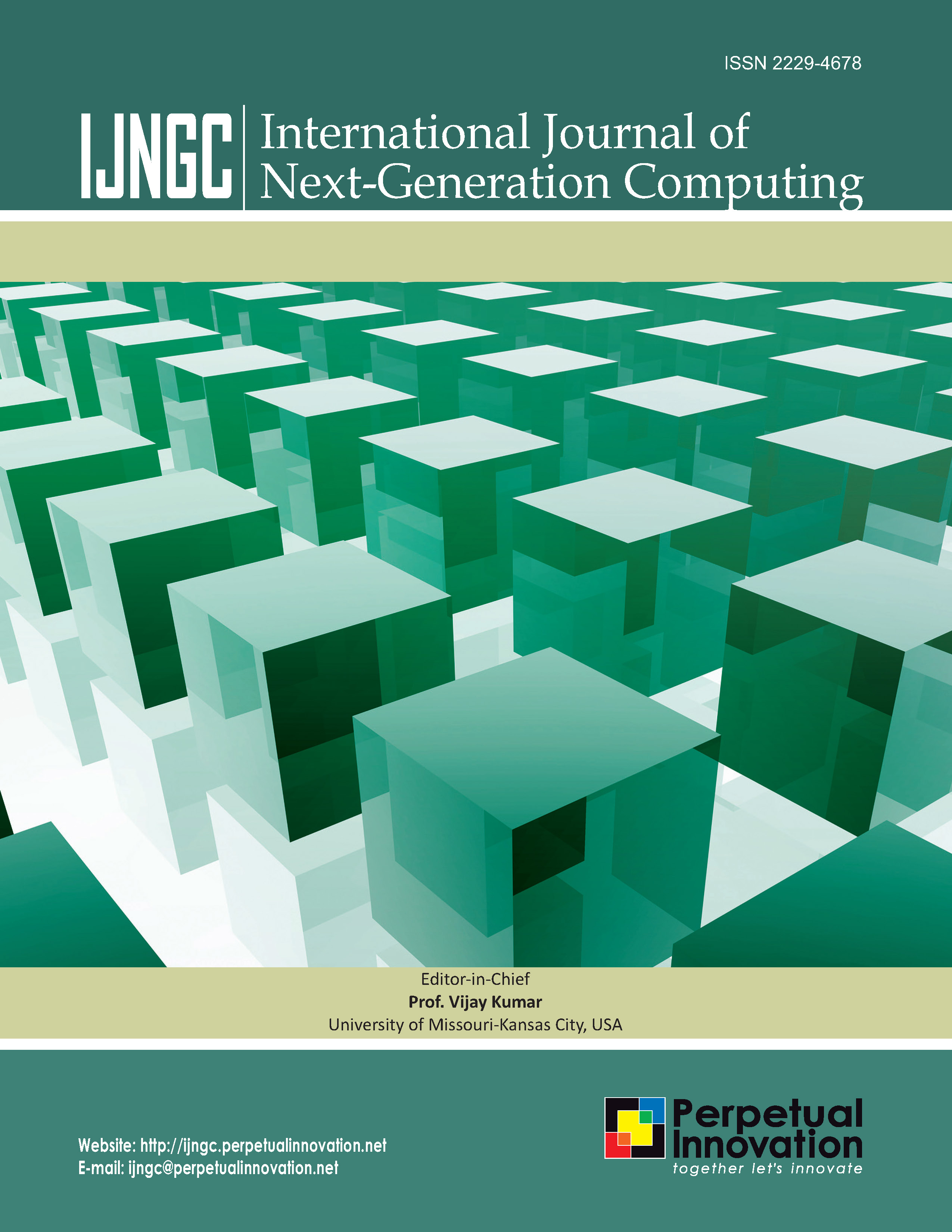 Glucose metabolism disorder known as Diabetes Mellitus is a state created by uncontrolled blood sugar that may lead to serious damage to multiple organs in patients. Identifying and predicting this disease will save human life. While designing medical diagnosis software, disease prediction is said to be one of the capricious tasks. In the current scenario, many researchers have provided their ideas on using machine learning and artificial intelligence for automated prediction of Diabetes Mellitus. A set of five popular Naïve Bayes, Random Forest, SVM, KNN and Decision Tree have been identified as well as a set of four rarely used GPC, QDA, LDA and AdaBoost have been identified from literature survey. The study is an effort to make a comparative report of the accuracy of two sets and identify the best performer. In conclusion, Support Vector Machine achieved highest accuracy with 81.00% in popular classifiers whereas Linear Discriminant Analysis achieved highest accuracy with 82.00% in less frequently used classifiers. Hence, more such rarely used classifiers should be explored for the realistic health management of diabetes.

Suruchi Dive (Pimple) is a Research Scholar at School of Science , G.H.Raisoni University, Saikheda, Madhya Pradesh, India. She is working as an Assistant Professor at Sadabai Raisoni Women's College, Nagpur, Maharashtra. She has an experience in teaching of 18 years. Her areas of interest are machine learning and biomedical sciences. She is a life member of the CSI.

Dr.Gopal Sakarkar is a Research Guide at G.H.Raisoni University, Saikheda, Madhya Pradesh,India. He has done his Ph.D. in Computer Science and Engineering. The author has contributed to research in topic(s): Software agent & Deep learning. He has an hindex of 4, co-authored 10 publication(s) receiving 101 citation(s).He was appointed Foreign Specialist in three-member panel for PhD thesis review at the University of Petrosani , Romania. His research interests are in Software agent, Deep learning, Autonomous agent, Intelligent agent, Valence (psychology).